The Excitement of Witnessing the Growth of the Game Industry 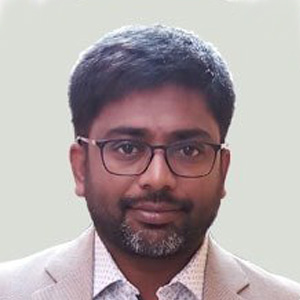 We started Juego Studios back in the 2010s. The gaming industry of the time was completely different. Consoles like Xbox, PlayStation, and Nintendo devices, along with PC, were the dominant gaming platforms. And it had only been 4 years since the first iPhone had released. Since then, we have witnessed the gaming industry undergoing massive shifts. Mobile overtook all other platforms a few years ago. The industry as a whole grew from around $60 billion in 2012 to $159.3 billion in 2020 (according to Statista), and is now worth more than the global music and movie industries combined. And Statista estimates that in 2023, this revenue will rise to $200.3 billion. Alongside this massive growth of the industry, Juego Studios has also grown. We started as an iOS and Android game development studio, with a small team and has now grown to a team of 200+ members. We have now expanded our game development services to other platforms and also offer a myriad of other services. The Need to Adopt and Adapt Aside from the growth, the game industry has also gone through other massive changes. Mobile games have overtaken all other platforms in the industry in terms of global revenue and adoption. As of 2020, it is worth more than $70 billion. Aside from mobile, other platforms and technologies have also made an impact in the gaming industry, in the past decade. Two notable ones among them are VR (Virtual Reality) and AR (Augmented Reality.) The 2010s will be known as the decade when virtual reality gaming, finally started to fulfill its potential. The headsets got better and so did the games. VR gaming now has a dedicated fan base. Augmented reality on the other hand took the world by storm, in the form of Pokemon Go. Pokemon Go set records within the first few days of release and inspired several other AR games. At present, there are several AR gamers around the world. The past decade will also be known as when multi-player gaming reached a whole another level in terms of popularity. The wide adoption of high-speed wireless internet made multi-player gaming accessible for a wider player base than in previous decades. And it even became a method of socialization. This even led a few developers to adopt cross-play in their games, which players have demanded for years now.
A large reason for this growth in revenue is the freemium model, which has helped mobile developers to offer their games for free and then monetizes their users with advertisements and in-game purchases. The 2010s have also been a period where a lot of things became obsolete. For instance, several of the top game development technologies used by game developers are no more. They have been replaced by top game engines like Unity and Unreal. Similarly, brick-and-mortar stores where you can buy physical copies of games have shut down en-masse, due to the digital distribution revolution. Digital stores like Steam, Google Play Store, App Store, etc., now sell the bulk percentage of games, unlike in the previous decades. All of these changes which happened in the past decade have changed game companies as well. All game companies, including Juego Studios, had to grapple with the changing demands these changes brought on. And for us, it was a net positive. The changes led us to adapt and improve ourselves. We learned new frameworks, technologies, etc, to serve our clients with the best games, and their players with the best gaming experiences. We adopted new technologies like AR and VR and experimented with their gaming possibilities. We also expanded our team, bringing in specialists from various domains of game development. Because we realized early on, the importance of adapting. In today’s gaming industry, only those companies and developers that can quickly adapt to the changing landscape can survive, let alone thrive. Getting in early is the key here. If a company keeps watching the way the industry is performing, then they identify opportunities early on. They can notice the technologies and trends that have potential before their rival companies can. Companies that do this can create the innovative gaming experiences the players want. And they will be rewarded by the gaming market. The Future Growth Like everyone else, we too look forward to seeing where the industry will go next. We have some predictions of our own based on recent data and trends. The first one is that mobile gaming will continue to grow. Mobile is evolving into a more serious gaming platform. Many big gaming companies are releasing games from their acclaimed franchises on mobile and will continue to do so. The hardware of smartphones will also get better and we will see more hardcore games being released. The second is the further growth of both augmented reality and virtual reality gaming, both of which have shown a lot of promise in gaming. In the next few years, we will see developers use this technology in innovative ways to create immersive gaming experiences that players will love. This is why virtual reality gaming is expected to hit $45.20 billion by 2027, while augmented reality gaming similarly is expected to reach $28.60 by 2026. A third prediction is the boom of cloud gaming. The initial demonstrations of the technology in the form of Google Stadia, Microsoft xCloud, Nvidia GeForce Now, and PlayStation Now show a lot of promise. Several other companies have also invested in the technology. Experts estimate the cloud gaming market will reach $2.7 billion by 2026. As all this will happen, we at Juego Studios will keep watch of the changes within the industry. As will other game companies. And whenever we spot a new technology that shows potential, we will master it. Because it will allow us to create the games that players love. Because in the end, that is what truly matters. That is what has propelled the growth of the gaming industry so far. And that is what will propel the growth of the industry in the future. 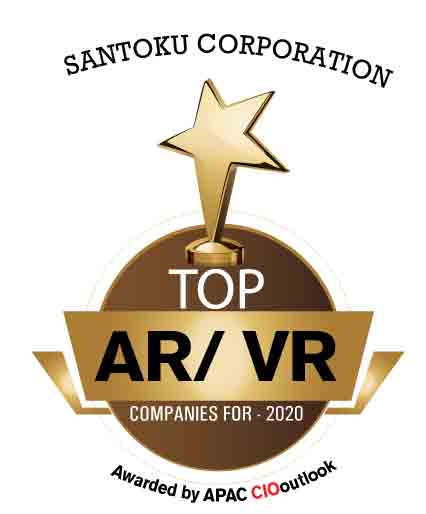